Will Your Website Be In Google’s Mobile Search Index in 5 Days?

Google Recently announced that if your site doesn’t pass the “mobile friendly test” by April 21st 2015, your site can be taken out of their mobile index. Since the majority of people access the web on mobile, that’s kind of a big deal.

“According to a recent Google blog post, the search giant is currently working on a major algorithm change that will revolutionize the way mobile friendliness is determined. Starting on April 21, this new algorithm will be gradually rolled out worldwide, affecting mobile searches in all languages in all corners of the globe.”  -Jayson DeMers, Entrepreneur Magazine

As we started browsing local websites to see who needed our help in staying compliant with Google we ran across a very high number of local sites that didn’t pass the test. Having a mobile compatible site, or a mobile friendly site is not a new thing.

Responsive design has been around for quite some time and, since a majority of searches are now coming from mobile devices, it is definitely not a good thing to have a mobile unfriendly website in 2015.

Our very own City of Richmond website richmondindiana.gov  does not pass the test. (Last checked 4/16/2015)

Redesigned so recently, the site should definitely be responsive and mobile compliant, especially for the amount paid and the credentials of the firm that did the redesign.

Why is this a big deal for local businesses?

According to Mitul Gandhi of seoClarity, around 30% of TOTAL traffic comes from mobile, no matter the industry.  Locals doing searches for food, services, etc. do so at much higher rates on their mobile while they’re out and about, obviously. 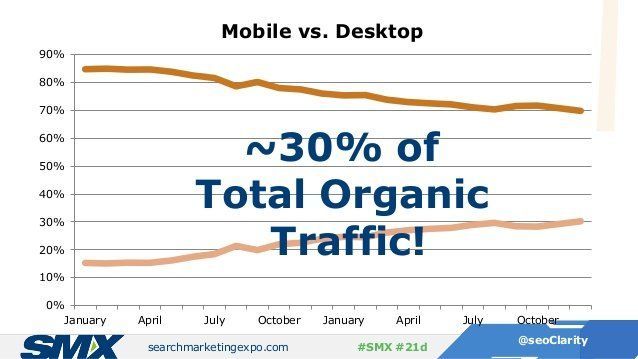 “Apps Now Drive Half of All Time Spent on Digital” – In June 2014, comScore released a report found that…

“Mobile platforms – smartphones and tablets – combined to account for 60% of total digital media time spent, up from 50% a year ago.”  –comScore 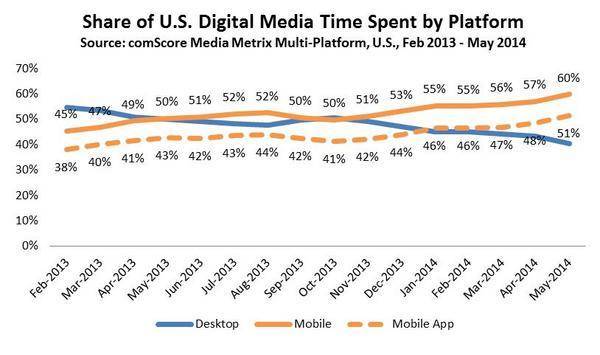 Does your site pass the Mobile Friendly Test?

On April 21st, Google will begin deciding who does and does not end up with their new and separate mobile index based on their parameters for “mobile friendliness” according to the new rules.

If you don’t have a person capable of making the changes, contact Brick Road.  We’re working around the clock on a first-come first-served basis to help as many as we can to meet the deadline.  Some sites are very easy fixes, while a site like RichmondIndiana.gov can be a lot harder to bring into compliance, depending on the platform.

If you cannot get the changes done in time for the deadline, get them made as soon as you can.  Getting re-indexed for mobile search will only happen once you’ve satisfied Google’s requirements.

Apps Now Drive Half of All Time Spent on Digital -comScore

Ready to Build Something Great?

Team Up with a company that CARES about your business and UNDERSTANDS your needs in a website.

WEB DESIGN CONTENT MARKETING ECOMMERCE
Team Up with a company that CARES and Understands YOUR NEEDS in a Website. LET'S BUILD SOMETHING
GREAT TOGETHER